Edit: You may notice, there’s not actually any poetry on this blog. That’s because I recently removed all the poems I had posted. No, I didn’t remove them because I’m giving up poetry. Quite the opposite, actually. I’ve continued developing my poetry skills, and have been putting a lot of effort into my poetry. I’m quite proud of all the pieces I’ve written, though most of them are still very early on in their editing processes. Perhaps eventually, I’ll publish my poems. I’m not really sure right now. But anyway, that’s what’s going on. I wanted to keep this page though, because poetry is still really important to me. So yeah! Read on for my poetry story, and have a wonderful day!

I’ve always liked reading and listening to poetry, but I didn’t really get into it until seventh grade. I suppose that means I was… Twelve? That was when I started writing it not for assignments, but for my personal enjoyment. 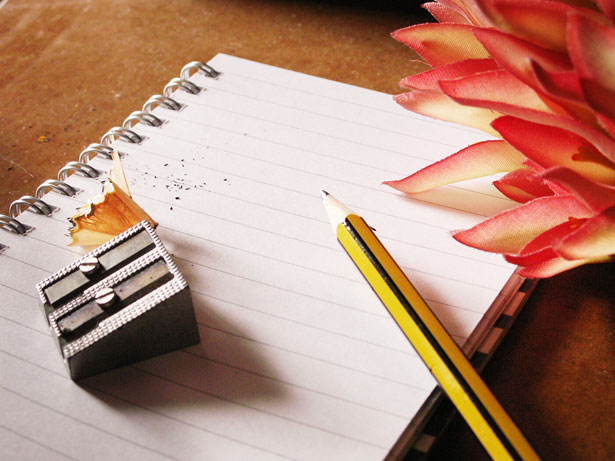 My entrance into the world of poetry wasn’t the most welcoming one. See, it really started with my seventh grade English teacher, who made everyone write for the first ten or so minutes of class every Friday.

At that point, I was already really into writing and had no problem writing stories, essays, and whatever else. Just writing for ten minutes of class seemed pretty boring, so I decided, why not play around a bit? Why not try something new, test my skills, see what I can do with words?

So I started writing poems.

My teacher loved them. She collected the papers when time was up and passed them back every Monday. Whenever I recieved mine, there was a giant smiley face and a few comments about how much she loved the writing. Even if the poem was terrible, she encouraged me.

Some of the other students weren’t so kind.

That was the first and only year I found myself subject to bullying. There was a large group of boys in my class who made TV’s stereotype for jocks not seem like a stereotype at all. They were complete jerks, and only the dumb, self-proclaimed “popular” girls that hung out with them actually liked them. You know the type of people I’m talking about.

(Yes, I just brought Mean Girls into this. It had to happen, and you know it’s true.)

Every day I walked into class, they’d start making fun of my name (who makes fun of the name Hope???) or tell me about how lame my poems were. Sometimes, they wouldn’t even say it to my face. I’d just see them looking at my poetry that’d been good enough to put on the wall, and they’d be laughing and making fun of every detail.

I ignored it for the most part, but I couldn’t help but feel at least a little bit hurt. I probably would have given up on writing poetry, if it hadn’t been for my teacher encouraging me.

You see, the jerk boys made fun of our English teacher as well. Like, they full on bullied her and made fun of everything about her. I’m not over-exaggerating. She was in a band, and she was really proud of it, but as soon as the boys found out, they turned it into something she should be ashamed of.

I think, at first, she was fighting the urge to give up on her band because of those boys. But she didn’t. I like to think that it was because of me that she stayed strong.

In a way, the fact that both of us were bullied to such an extent helped us stay strong. We sort of became friends through it. She never let me listen to her band’s music because she was afraid someone would overhear, but she told me about it, and I thought it sounded amazing.

I remember, one time, we spent the class outside because it was a such a nice day, and I found a tiny four leaf clover hidden in the grass. I was so excited that, when we got back inside, I immediately went to my teacher and presented it as proudly as a twelve-year-old could.

I remember the fond smile that came over her face. It was like a mother would look at her daughter. I guess, in a way, I was like the daughter she would never have. Because, as I found out in a quiet conversation, she couldn’t have kids. At least, that’s how I understood it.

She took the clover gently and showed me how to press it. She told me, by pressing it, I could keep it from falling apart when it withers and it would never stop bringing me luck, so long as I stayed kind and good.

A few weeks later, we were out for Summer vacation, and I never saw her again.

I don’t really know what happened to her. She was fired a few years ago, I think, so I have no way to go back and thank her for… Well, for everything.

Her kindness is the only reason I still write poetry today. If it hadn’t been for her, I know I would have stopped years ago.

Edit: And here I am, still writing poetry today. You never know how much one person will change your life, until they do.

Disclaimer: None of these images are mine, but all are a part of the Public Domain except the Mean Girls picture, which is why the wikipedia page is linked.

I'm an aspiring writer and relatively seasoned traveler who only wishes to see, experience, and learn more. I'm crazy about the idea of perspectives, find joy in the little things, and make it my personal mission to see the beauty is everything. Welcome to my blog, and thank you for taking the time to visit! Remember, carpe diem!